In 2011, Stef won the under 21 British championship title after trying for many years and loosing out due to injury and mechanical failures. But that’s all racing!

“My trade/company is detailing of private jets something very interesting. Up&away has been successfully running for a while now and cleans top celebrity’s, famous people, royal family members, or just the odd few with monopoly money aircraft owners jets! I also have a pretty settled releationship with long term girlfriend Katie Barrett. She comes along regually to support me if she not competing herself doing mounted games on the ponys! The main reason for racing the rzr racing series with Nora mx this year is become I picked up a serious knee injury during the winter training therefore I underwent an knee reconstruction which meant 12 months of racing the quads so I had a try in an rzr it was easy on the knee and loved it so that’s why I’m now a driver not a rider at the Nora mx race series.” explained Stef.

As for career highlights, Stef is particularly pleased with winning the under 21 British championship in 2011 and his fantastic race win at round one of the rzr racing series!

Asked about his training and preparation, Stef commeneted “training was critical when racing at top level on the quads but due to injury I now do nothing as physically you don’t need to be as fit to race the Polaris xp900.”

“Quad racing is in the blood so I’ve never had a shot at much else a little motocross and now driving the xp 900, my goal for 2012 is to win the RZR Racing series with NORA MX.” 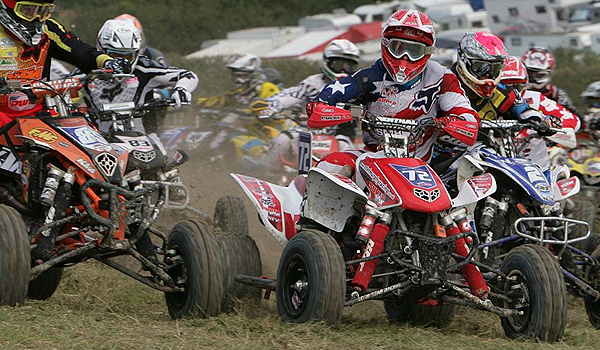 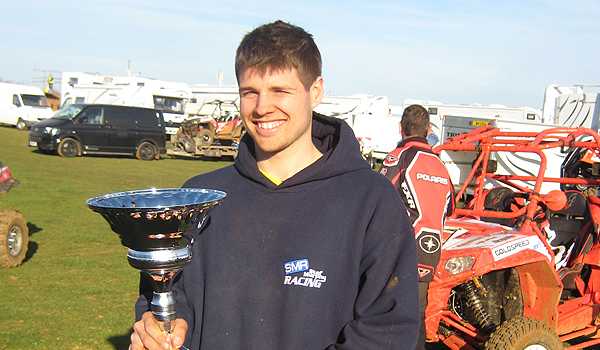 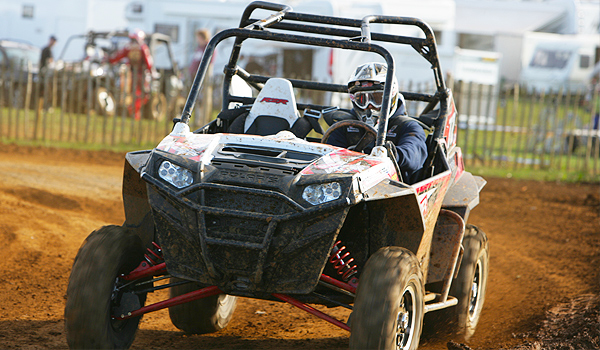 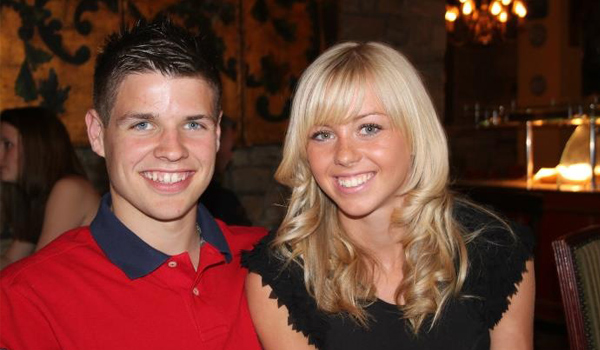 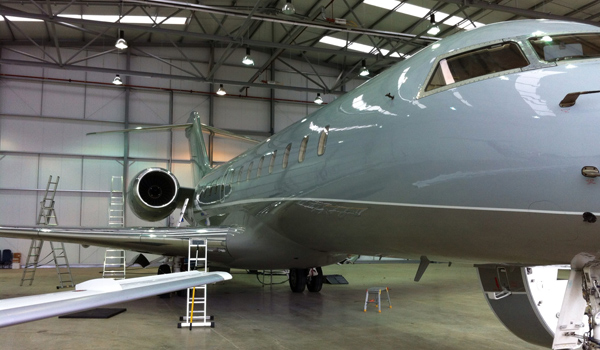 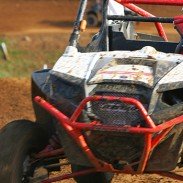 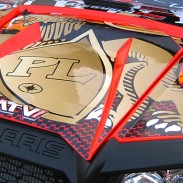 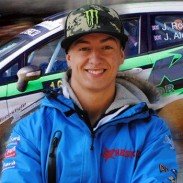