Photo of the Month

Sean Haran goes on two wheels to take a tight corner at Pontrillas at round two. 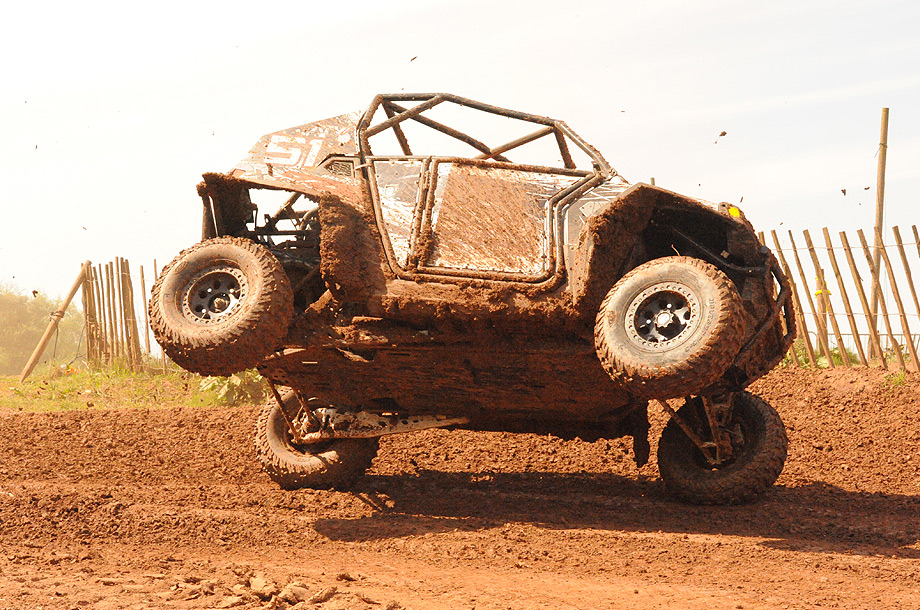 Richard Avis wins the opening round of the 2013 British SXS Championships at Wroxton. 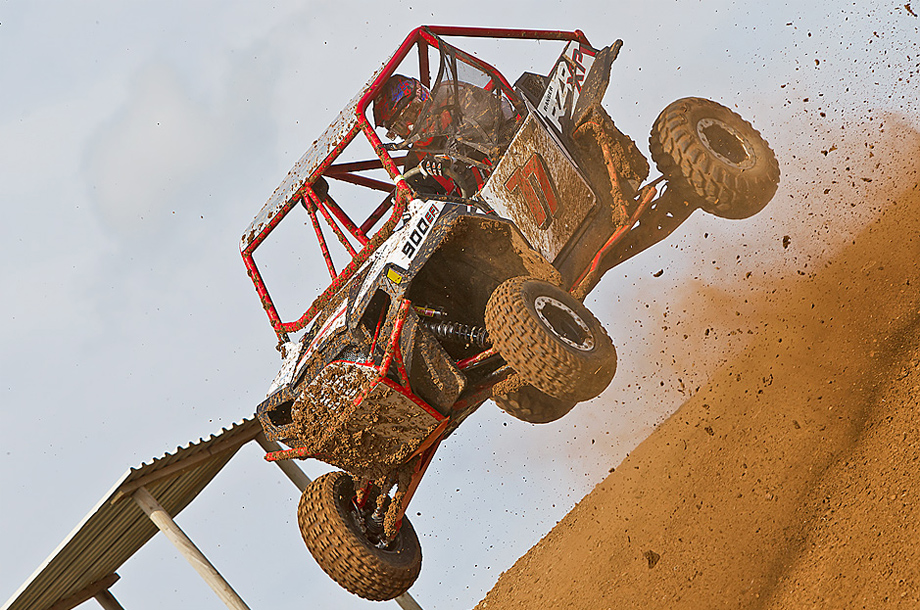 Charlie Simpson take’s his Polaris XP900 through the mud at Blechingdon during the Polaris demo and practice event on the 16th March. 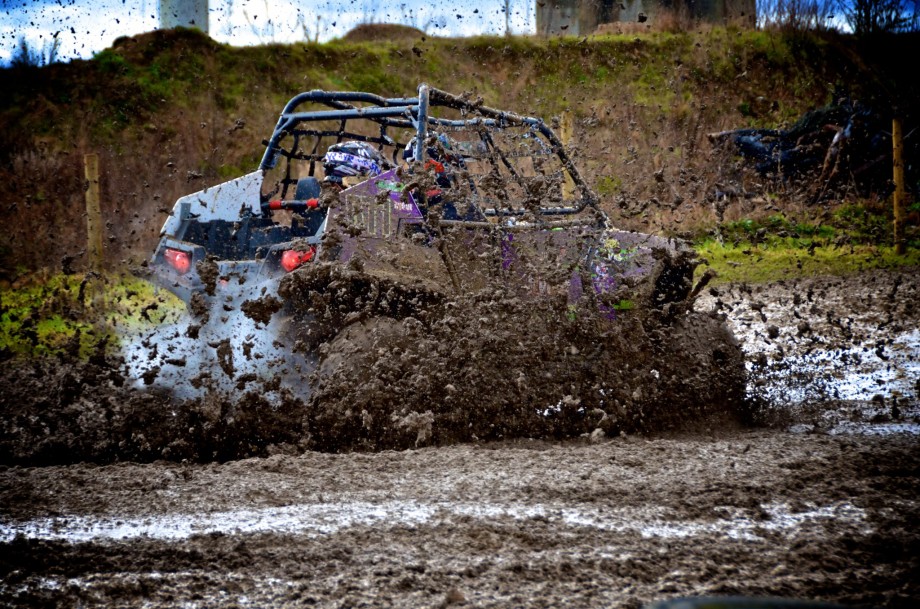 If you have a picture you would like to be considered for future “Photo of the Month” features, please email it to info@rzrracing.co.uk