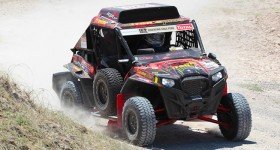 Official Team Polaris/Xtreme Plus participated for the first time ever at the Dakar 2012, the world’s toughest off-road race. After having... 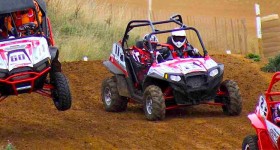 Following on from the successful demo event back in October 2011, Polaris dealer ATV World have organised a second event for prospective Side X Side... 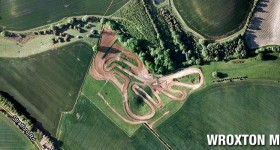 The Wroxton track is situated in a small valley and this is incorporated into the track. Postcode: OX15 6EU 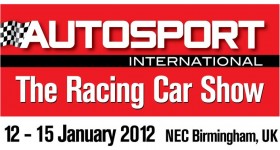 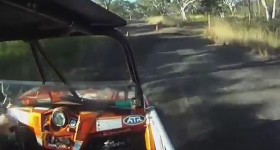 Polaris RZR owners are competing in Khanacross events across NSW, Australia. Check out the video here. 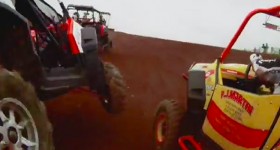 Promo video highlighting the thrill of the all new RZR Racing 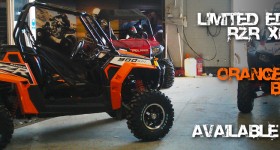 The all new Polaris Limited Edition RZR XP900 2012 model is now available. Polaris dealers ATV World are one of the first UK companies to get one.... 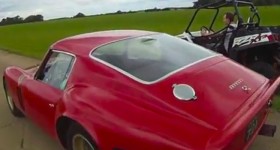 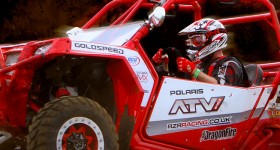 If you have never experienced the thrill of driving the best selling Side X Side race machine or want to have another try, then now is your chance.... 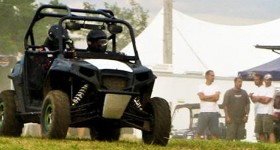 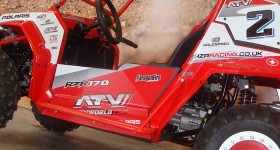 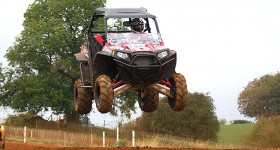 Onboard his Polaris RZR XP900, Mick Edwards won the second demo Side X Side event at the impressive Wroxton MX track.