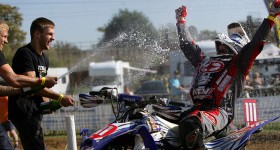 Current British Quadcross and former European Champion John Mitchell was invited by ATV World to try out the Polaris RZR XP900 at round three of the... 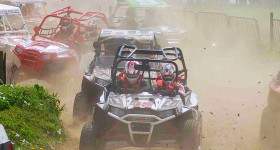 ROUND three of the ACU British Side X Side championship moved to Enstone in Oxfordshire on Sunday where rally driver Jack Rowe, who has now joined... 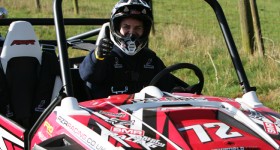 Round Three Update: Racing at Enstone on the 13th May 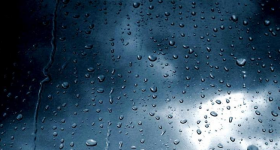 MORE RAIN AGAIN ! The event has now been moved to Enstone Oxon OX7 4NS on MAY 13TH 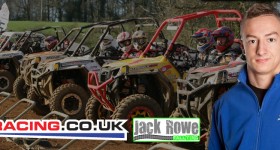 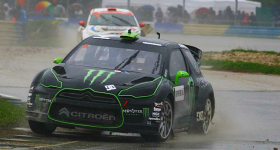 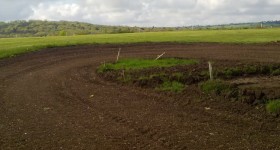 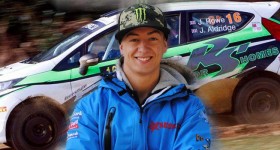 Onboard with Max Hunt from Round Two 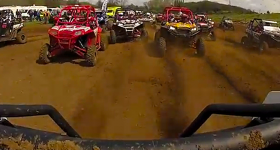 Onboard with Max Hunt, overall winner from round one as he races in round two of the ACU Nora MX Side X Side Championships 2012.

Results from Round Two at Culham 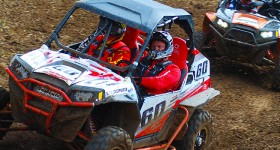 Race results from round two of the ACU NORA MX British Side X Side Championships 2012. 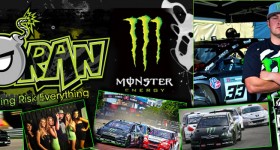 Britain’s leading Rallycrosser Liam Doran, aged just 25, is now one of the hottest new athletes in World Motorsport is coming to race in the... 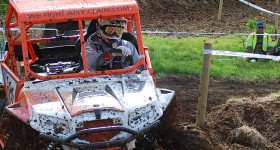