Reigning British SXS Champion Richard Avis took a sensational overall victory in the 2013 British SXS Championship opener at Wroxton, Oxfordshire. Organised by NORA MX and accredited to the ACU, a full line up of Polaris RZRs took to the grid as one of the UK’s most eagerly anticipated off road championships roared back to life for another season. 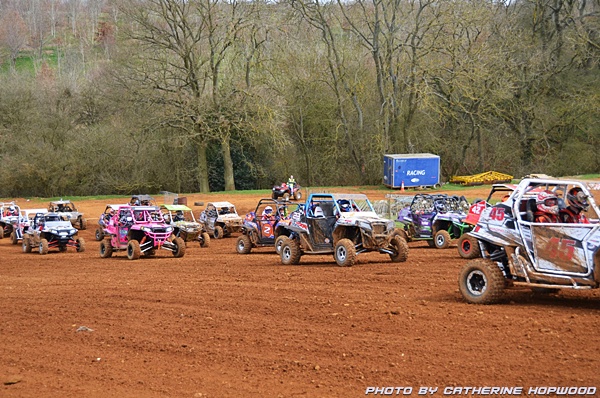 Following a 10 minute qualification period which saw Avis take the quickest time, 28 drivers took to the start of the 2013 British SXS Championship. Avis was quickest off, taking the first, sharp left hand corner and with it the first holeshot. From there he began to carve a gap between himself and the chasing pack. Paul Rowlands held his second place position from the start with Sean Haran in third. By lap two Chris Walker passed Haran, taking the fastest lap. Josh Barrett and Fletcher Racing battled for fifth and sixth. It was a dominant display from Avis, taking the chequered flag five seconds ahead of Rowlands and Haran. Fletcher Racing won the battle for fourth with Barrett fifth and Walker taking sixth place. There was plenty of action throughout the race, the biggest position change was Dean Hyde who started in 14th and finished in eighth. 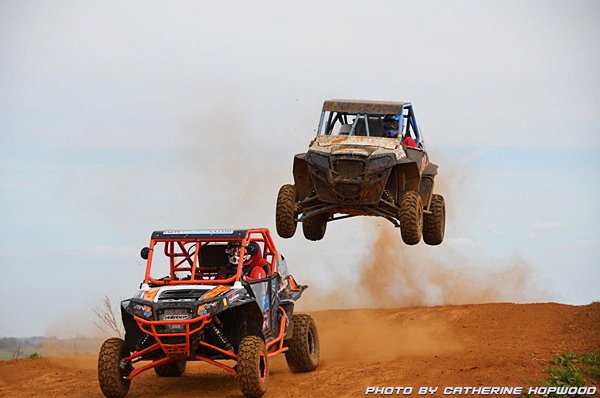 In confident form, Avis again took the holeshot in race two and began creating a healthy margin. Fletcher Racing passed Hyde and then Rowlands for second place, by lap four he had put in the fastest lap and was beginning to close in on Avis. By lap nine, Fletcher Racing had caught up to Avis. “We were coming through back markers and as we were heading into a right turn, Richard went to the inside of the back marker and I took the outside which set me up for the next left hand turn and I took the lead.” Tom Fletcher explained describing how he managed to pass for the win. Avis took second followed by Rowlands and Haran. Mark McCann and Russell Beswick took fifth and sixth. 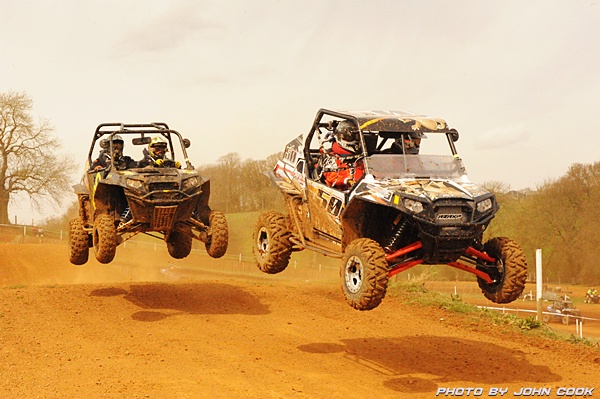 After a superb race two, Fletcher Racing took the holeshot in race three with Rowlands in second and Avis third. By lap seven Avis had battled his way through to second but could not close the gap as Fletcher Racing finished with a margin of 14.4 seconds. Rowlands finished third followed by Sam Berry, Walker and Beswick in sixth. 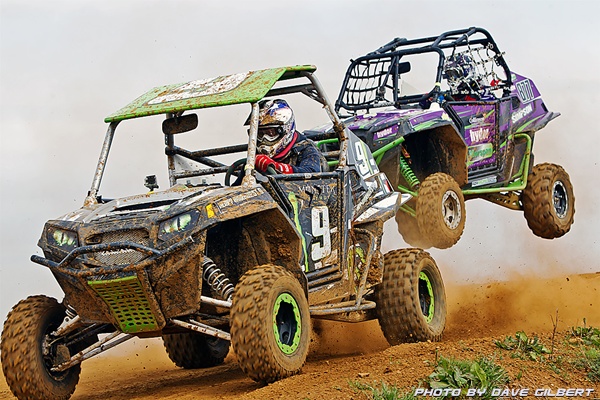 His impressive performance gave Avis the overall win ahead of Fletcher Racing by one point with Rowlands taking the final podium position. “It was a really good day, I had a good set up on my buggy and the track was great. The racing was fast and very competitive. It should be a good season but very hard, lots of new faces and some quick drivers, I cant wait till 19th May.” commented Avis afterwards. 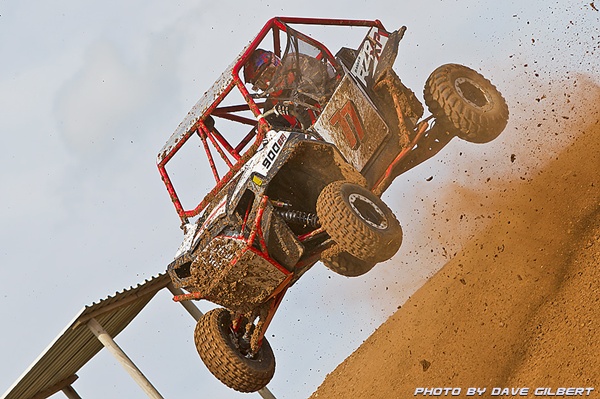 Round two will be taking place on May 19th at Pontrilas Motocross Park which is situated on the A465 Hereford to Abbergaveny Road at Howton Court, seven miles South West of Hereford. The track layout is natural terrain, approx 2000 metres long with three man made ski jumps, one table top woop section and two drop offs. The postcode for the venue is HR2 0BG.

For a full list of results please visit mylaps.

More photos can also be found at ZIP PICS – Www.zip-pics.co.uk

Entry for round two…

THE ONLINE ENTRY SYSTEM IS EASY & EFFECTIVE Click Here TO ENTER EVENTS (Enter online & save £3) Although the system is provided by the ACU you are still able to enter an event even if you do not hold a licence. 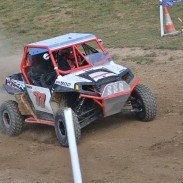 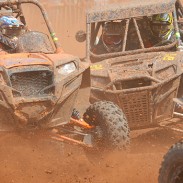 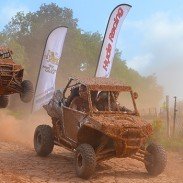