Fletcher Racing edged the overall win with a one point advantage over newcomer and former quadcross champion Justin Reid in round five of the RZRRACING.CO.UK Championship.

Despite two fantastic first place finishes, Jack Rowe only made third overall after a flat tyre in race two. Held at Culham and run by NORA-MX, drivers faced a rutted, technical and challenging track with superb weather conditions.

Rowe produced a stunning fastest lap, qualifying with a difference of 6.5 seconds ahead of Stefan Murphy and championship leader Richard Avis. Rowe continued to dominate in race one as he made the holeshot and immediately began to pull away from the pack. Avis was driving well in second place with Stef Murphy in third but a miss timed jump left him with a broken ball joint taking Murphy out of contention. Paul Rowlands was also forced to retire from an excellent fourth spot as James Chorlton, Fletcher and Charles Simpson began working their way through. 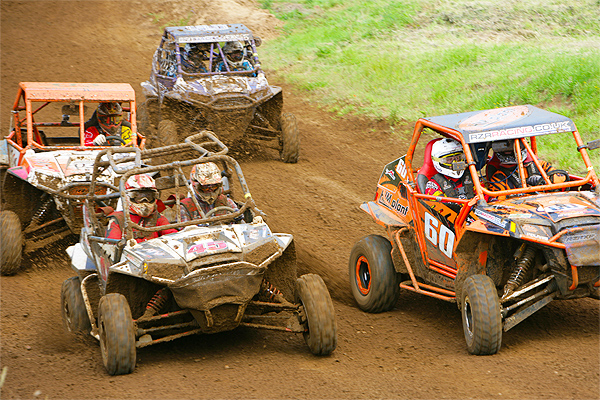 It’s all go in race one as RZR XP900’s battle for position.

Chorlton was making superb progress up to second place until his drive belt broke leaving him to settle for fifth. Almost effortlessly, Rowe won the race with a great drive from Simpson giving him second on the last lap ahead of Fletcher and an impressive first race finish for Reid in fourth. Avis meanwhile was having an uncharacteristically bad days racing finishing in seventh. 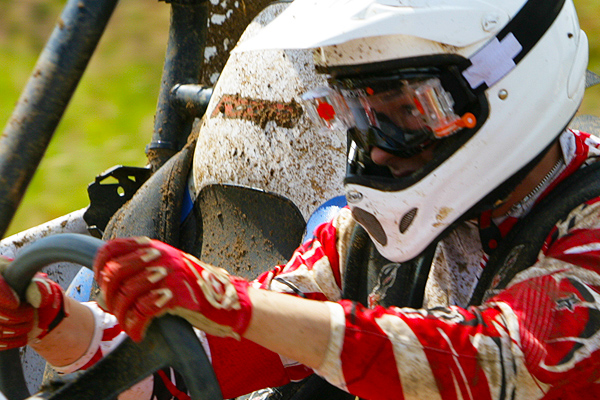 Jack Rowe shows superb focus as he wins race one.

Rowe excelled at the start of race two, taking the holeshot and settling into the lead until he suffered a flat tyre. Reid then led and kept in front of the challenging Fletcher. Simpson was on the pace and placed in third until some superb driving from Chorlton allowed him to get passed, taking the fastest lap in race two. He then managed to pass Fletcher for second place but his run of bad luck continued as his rear wheel came off with only 100 yards to the finish line.

Fletcher took second with Simpson third. Park Lane Group driver Oli Beswick had a super drive finishing in fourth. Rowe had successfully repaired his tyre in the pits and got back out however a penalty for speeding in the pits dropped him to 14th. Reid commented afterwards “Really happy with that! I was lucky as Jack had to pull up and I inherited the lead. I used my quad racing experience to pick out some good lines but I didn’t want to be too hard with it being my first time out on a side x side.” 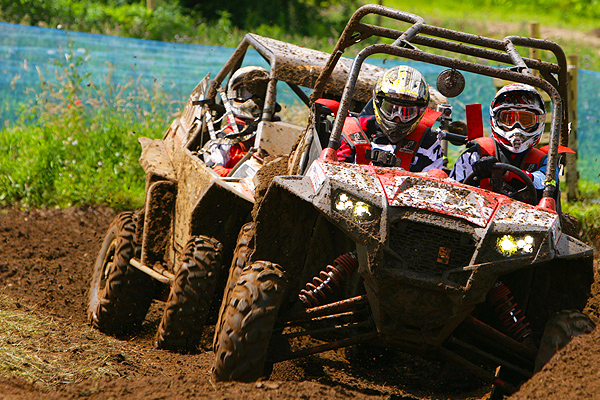 An impressive debut display in the SXS Championships for Justin Reid

With Rowe at the back for the start of race three, Fletcher took the holeshot, leading from Reid and Chorlton. By the end of the first lap, Rowe had incredibly got up to sixth and by lap five was in the lead taking the fastest lap in the process. There was action all round the track with plenty of overtaking and repassing taking place as the crowd cheered them on. Rowe went on to take the win with the ride of the day, followed by Fletcher, Reid, Chorlton and Avis. 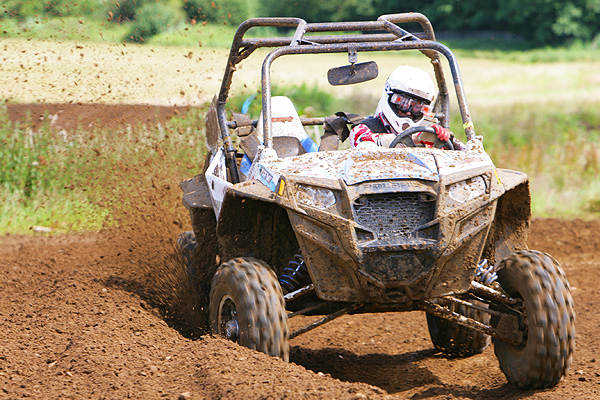 Rowe glides round the track, making it look easy as he takes his second win of the day in race two.

“Now that’s a close call!” proclaimed Tom Fletcher as Team Fletcher Racing won the overall round by just one point. “We were happy with a fourth in qualifying which put us on the front row for race one – that got us off to a great start. I really liked the technical element to this track and found some great lines which kept my lap times competitive. It was great to see Justin Reid out there as I’ve always respected him as top mx rider. His vast experience on tracks like this paid off with some awesome defensive moves in race two.” 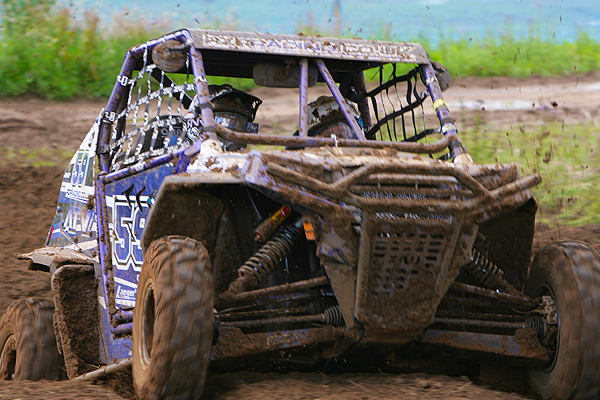 The championship now heads to Pontrillas on the 22nd July for the sixth round. Avis still leads but with Fletcher and Rowe going into second and third and a round to be dropped, things are looking very close. Thanks to Nora MX and everyone involved for yet another superbly organised event.

RZRRACING.CO.UK, ATV World and NORA MX have teamed up to offer an exciting opportunity to try out the RZR XP900 at the superb Bletchingdon MX track. But it’s not just for newcomers. Exisiting RZR owners are all welcome to come along and have some fun. There’s lap timing available plus on-hand support with advice on machine set-up, suspension tips and a change to see how some after market products can perform.

The event is FREE OF CHARGE. Please just book in with Phil or Martin at ATV World first. Tel 01332 778663 or email info@rzrracing.co.uk

You can find more information about the practice day here: http://www.rzrracing.co.uk/news/rzr-demo-day-in-oxfordshire

Words and Pictures by Alistair Plant

Tags: Culham, Round Five, RZR Racing, Side x Side Racing 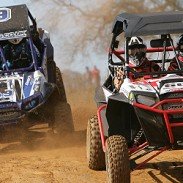 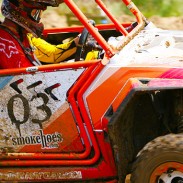 Race Results from Round Five at Culham 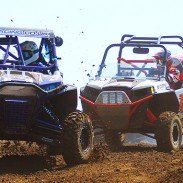