Britain’s leading Rallycrosser Liam Doran, aged just 25, is now one of the hottest new athletes in World Motorsport is coming to race in the British Side X Side Championship.

Doran signed with Monster Energy in 2011 and since the new partnership as a factory Monster Energy and Citroen driver, has gone on to achieve an X Games Gold medal and opportunities to compete in other Motorsport disciplines including LOORS and Pikes Peak Hill Climb in the U.S. He also a featured driver in the new “Dirt3” video game!

With his extreme driving style and ambition to win he is a driver who is a force to be reckoned with! Liam will team up the RZRRACING.CO.UK and feature in a forthcoming round of the British SXS Championships very soon.  Watch this space! 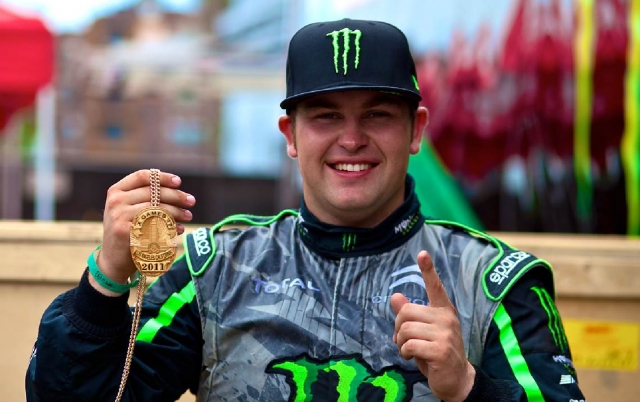 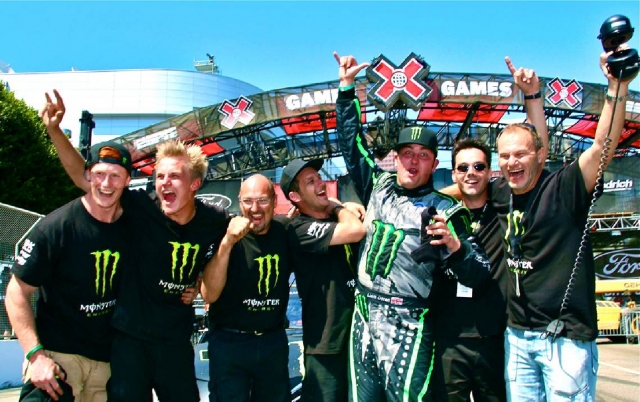 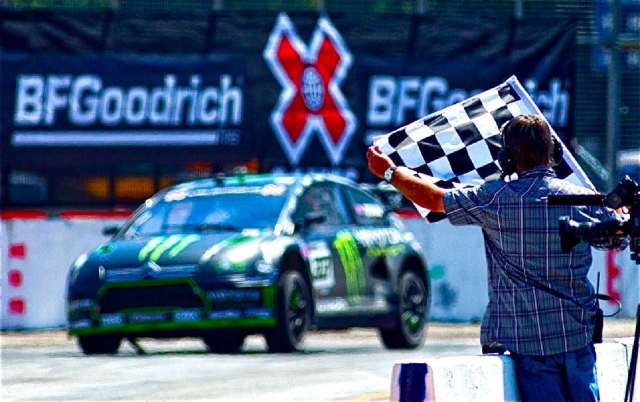 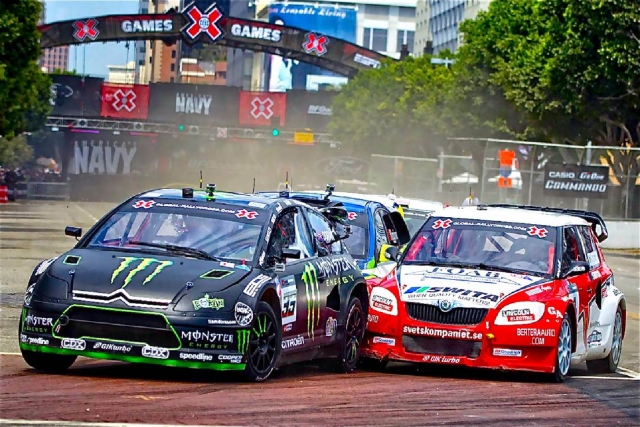 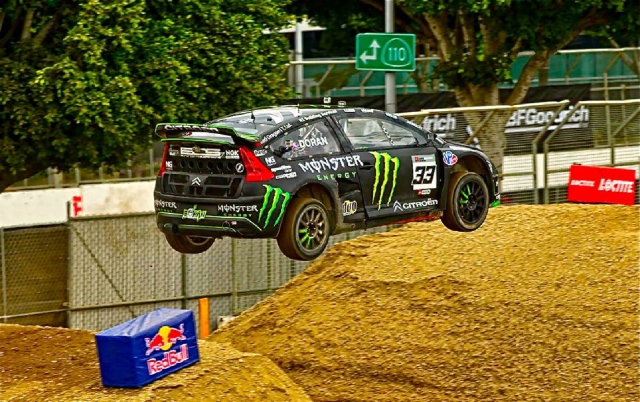 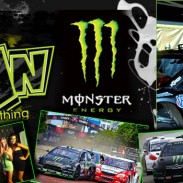 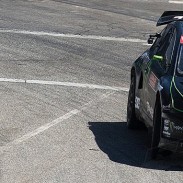 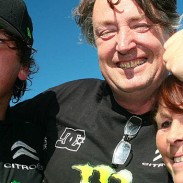